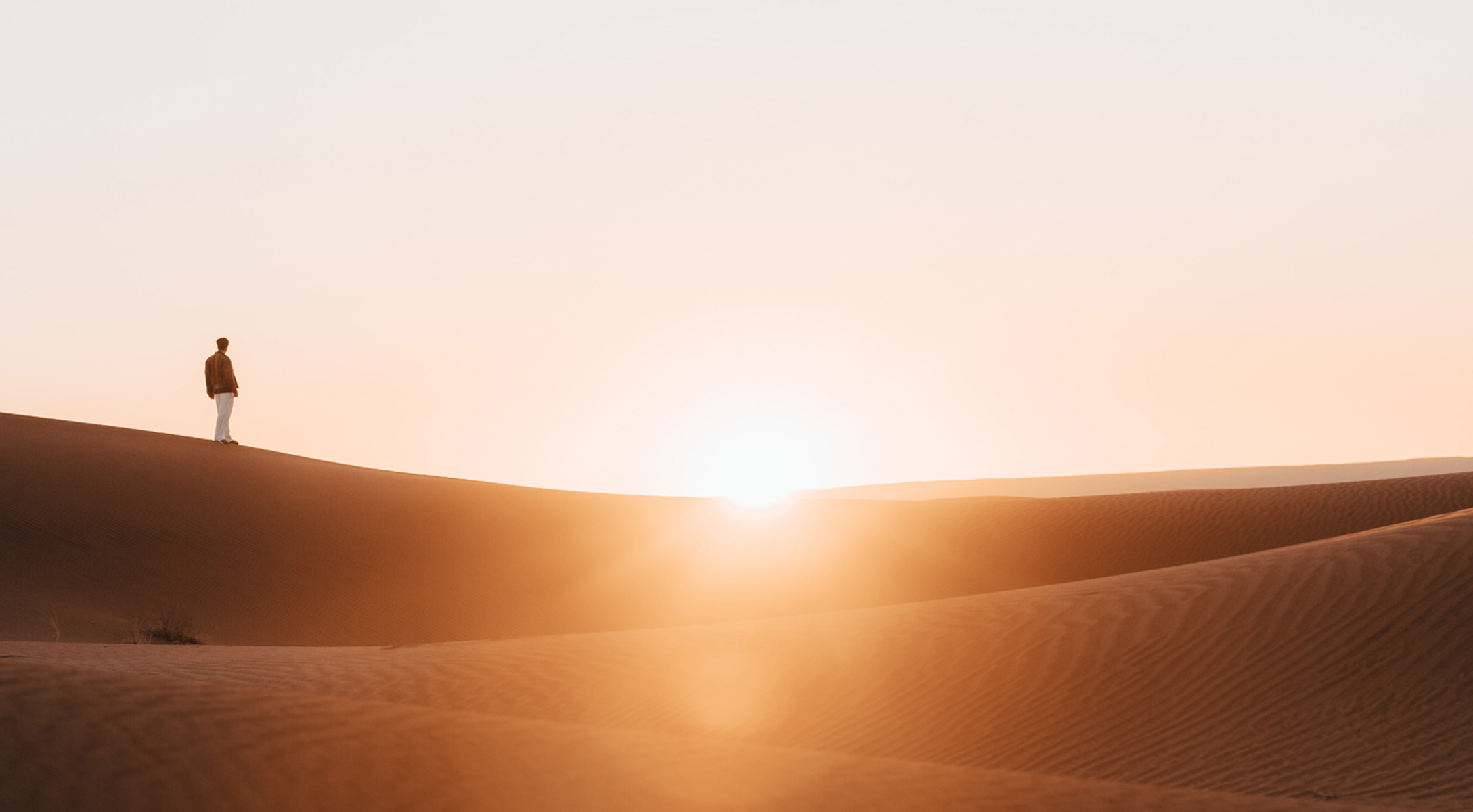 Places to Visit in Morocco

Morocco has a diverse heritage combining Jewish, Arab and European cultures, so there’s a lot places to visit in Morocco. The Berber people still live in remote villages tucked away in the green valleys of the Atlas Mountains and their culture remains relatively untouched by modern culture. A blend of Jewish, Arabic and European culture is reflected in Marrakesh, where bustling souqs are a hub of activity. Fez is an ancient city of narrow alleys and peaceful riads arranged around opulent courtyards.

Places to Visit in Morocco : Chefchaouen

The Rif Mountains are a backdrop to the picturesque city of Chefchaouen, a place you must see on your Morocco itinerary. The blue-washed buildings of the old town abound, while weaving and leather workshops line steep cobblestone lanes. The town’s Kasbah, or fortress, from the 15th century, and its Ethnographic Museum are notable attractions. The Great Mosque, with its octagonal minaret, is also worth a visit.

Places to Visit in Morocco : Asilah

Asilah is a coastal town on the northwest coast of Morocco. It has a medina of white and blue houses surrounded by imposing ramparts. Its picturesque harbor is a popular spot for swimming. The town is also home to a beautiful beach and many great restaurants that reflect Spanish heritage. The city also has a strong Mediterranean feel and attracts Spanish weekenders.

If you’re traveling with a group, you might want to consider visiting Fes, Morocco. While the city’s medina is large and pedestrianized, you can still enjoy the city’s cultural attractions by foot. You can explore the city center on foot, walking between the old and new town. While, if you get tired, you can hire a taxi to take you back to your hotel. There are many ways to explore Fes, and you’ll be surprised by what you find there.

The town of Volubilis is known for its spectacular mosaics. The House of the Acrobat, a floor mosaic depicting a knight trying to snag a medal from a horse, was popular during the imperial period and is one of the largest mosaics in Morocco. The House of the Knight is also home to a mosaic depicting the four seasons of Dionysus. This mosaic is one of the most well-preserved from ancient times.

Located on the Mediterranean coast in northern Morocco, Al Hoceima is the capital of the Riffian province. The city is surrounded by mountains and is located at the northern edge of the Rif Mountains. You will find a number of things to see and do in Al Hoceima, but you should also take the time to explore the city. The Riffian town of Al Hoceima is an excellent choice for a holiday in the North.

The ancient city of Fes el-Bali has a rich history dating back to the Idrisid dynasty. Moreover, it was the region’s capital between 789 and 808 AD. The medina, or old town, is the best preserved in the Arab world and is filled with thousands of small, winding alleys. This authentic atmosphere can only be experienced by strolling the medina.

Places to Visit in Morocco: Essaouira

The city is a popular location for expatriates and tourists alike. Despite, it is home to great kitesurfing spots, a slew of galleries, and a vibrant cafe scene. Tourists will fall in love with the laid-back artistic atmosphere and exotic feel of Essaouira. Afterwards, there are two main types of accommodation in the town. Each type of accommodation has its advantages and disadvantages.

One of the most fascinating parts of Morocco is the medina of Essaouira. Thus, this compact medina was built in the late 18th century as a royal port city. Designed by French architect Theodore Cornut, the medina is a mix of European and North African styles. Today, the medina is a UNESCO World Heritage Site.

One thought on “Places to Visit in Morocco”