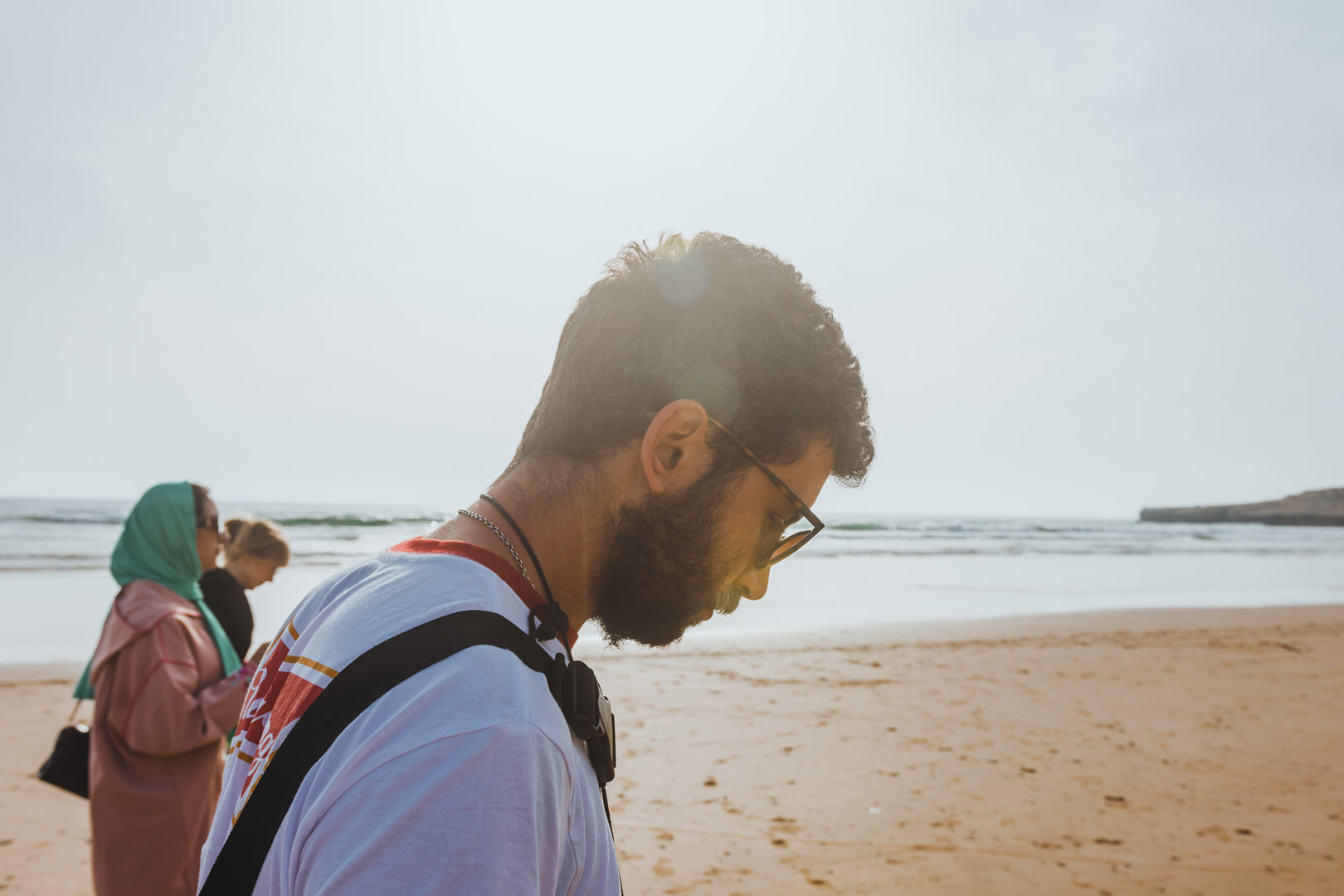 Are Moroccans Arab? A Look at the History and Culture of Morocco

When people think of Arab countries, they often think of the Middle East and the Gulf region. However, it is important to remember that there are also Arab countries in North Africa, including Morocco. In this article, we will explore the question of whether Moroccans are Arab and delve into the rich history and culture of this fascinating country, including the important role of the Amazigh people.

The Arab Identity of Morocco

It is widely accepted that Morocco is an Arab country. The official language of Morocco is Arabic, and the vast majority of the population is Muslim. Morocco has strong cultural and historical ties to the Arab world, and it has played an important role in the region throughout its history.

However, it is also important to note that Morocco is a diverse country with a long history of cultural exchange and influence from various parts of the world. While the Arab identity of Morocco is an important part of its culture and history, it is not the only factor that defines the country.

The Amazigh Influence on Moroccan Culture

The Amazigh, also known as Berbers, are an indigenous group of people who have lived in Morocco for thousands of years. They are a significant part of Moroccan culture and history, and they have contributed to the country’s diverse cultural identity. The Amazigh language, Tamazight, is one of the official languages of Morocco, along with Arabic.

One of the most iconic symbols of Moroccan culture is the city of Marrakech, which is known for its colorful markets and historic medina. The medina is a maze of narrow streets and alleyways lined with traditional Moroccan houses and shops. It is a vibrant and lively place that is full of energy and character.

Other famous cultural sites in Morocco include the Hassan II Mosque in Casablanca, the Kasbah of the Udayas in Rabat, and the Roman ruins at Volubilis. These sites showcase the country’s rich history and cultural diversity, including the influence of the Amazigh people.

In conclusion, it is accurate to say that Moroccans are Arab. However, it is important to remember that Morocco is a diverse and multi-faceted country with a rich history and culture that cannot be reduced to a single identity. The Amazigh people have played an important role in shaping Moroccan culture, and their influence can be seen in many aspects of the country’s history and traditions. Whether you are interested in history, art, music, or cuisine, Morocco has something to offer for everyone.

3 thoughts on “Are Moroccans Arab? A Look at the History and Culture of Morocco”