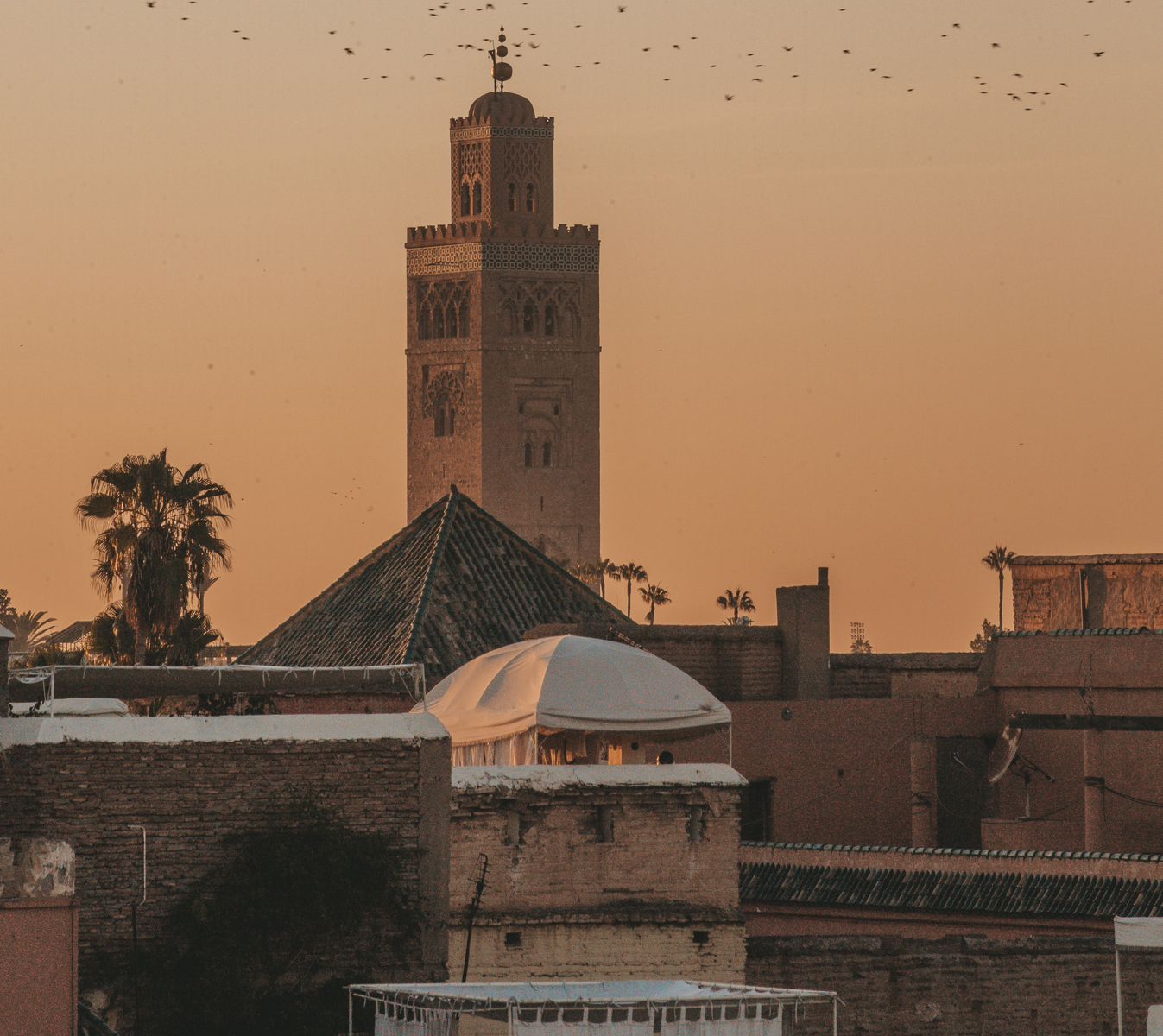 If you’re looking for a place to visit in Morocco, you’ve probably heard about Marrakech Travel. It’s a UNESCO World Heritage site, and many travelers associate it with the story of the 1001 Arabian nights. But what is it exactly? What can you do in Marrakech? Read on to discover what to see and do. We’ve gathered some insider tips to help you plan your trip, like desert tours, walking tours, hot air balloon rides over Marrakech, and more!

The Bahia Palace was once home to the warlord Thami El Glaoui, who ruled Marrakech from 1912 to 1956. He was a close ally of the French protectorate in Morocco and hosted increasing numbers of European leaders at his palace. When the French became too impressed to kick him out, they installed a resident-general and his officers in his place. Afterwards, the Bahia Palace was left in ruins.

This 19th-century palace was built on six and a half hectares of land in Agdal. Built in stages, it is considered one of the best examples of Moroccan architectural art from the late 19th century. Today, it is managed by the Moroccan Ministry of Culture. While visiting the Bahia Palace in Marrakech, be sure to plan time to visit the nearby El Badi Palace.

The Yves Saint Laurent Museum in Morocco is a tribute to fashion designer Yves Saint Laurent. The museum is located in Marrakech, Morocco. While you’re in the city, visit the museum and learn more about the famous designer. After reading this article, you’ll be able to plan your next trip to Marrakech! Here are some things you should know about the museum.

The museum is located right next to the garden of painter Jacques Majorelle, which is now home to the Berber Museum. The ultramarine blue walls contrast with the green of the plants, but Saint Laurent also added brighter hues to the garden. The museum is housed in the former painter’s studio, and it displays about 600 objects. The ceiling of the museum is adorned with a starry firmament.

In the heart of the souks, the poetically-themed cafe and restaurant, Dar Cherifa, is a literary haven. Thus, the meditative atmosphere and elegant decor evoke memories of the Medersa Ben Youssef, one of the jewels of the Saadian era (fifteenth century).

Guests are welcome to drink Moroccan coffee or sip on a saffron tea. Drinks are not cheap here, but they are not terribly expensive. The owner of the hotel, Abdellatif, is usually the host, so feel free to ask him about the house’s history. This is the kind of place you can’t miss out on. You’ll be able to get a glimpse of the city’s most beautiful sights and hear the stories of locals.