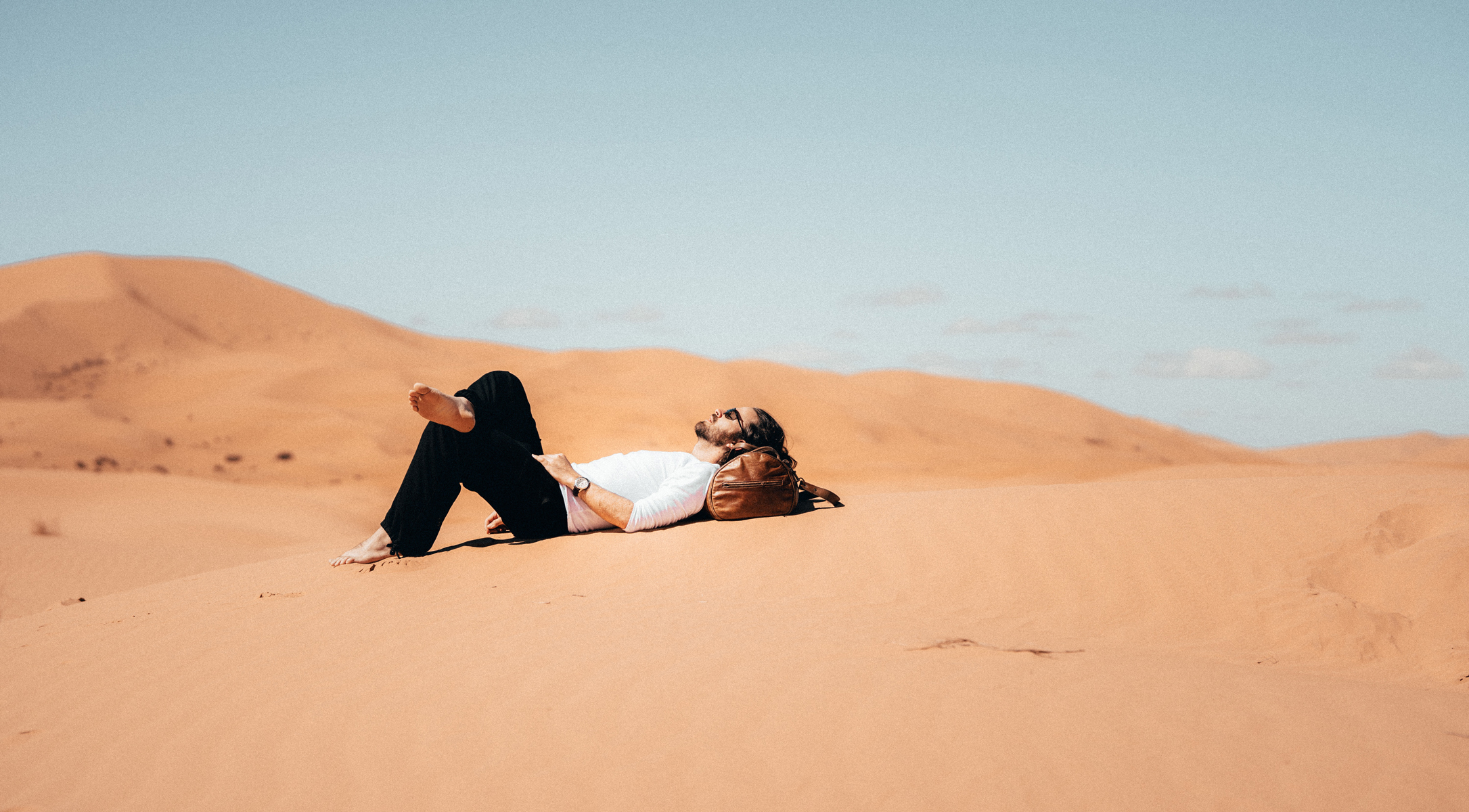 If you’re looking for Morocco Places to Visit this article is for you. Located between the Atlantic Ocean and the Mediterranean Sea, Morocco is a North African country that is known for its Berber culture. Marrakesh has a maze-like medieval quarter. Visit the Djemaa el-Fna square for nightlife, and peruse the souks, which sell everything from ceramics to spices. You should also visit the Kasbah of the Udayas, a 12th century royal fort.

Western Morocco is home to the port city of Casablanca, a commercial and cultural center. The French colonial legacy is evident throughout the city’s architecture, which blends Moorish influences with modern European art deco. Moreover, downtown is home to the Hassan II Mosque, a modern structure which partly spans the Atlantic Ocean. The mosque’s 210-metre-high minaret is adorned with lasers aimed toward Mecca.

There are many reasons to visit Essaouira. Its old town is built on the waterfront, with towering fort walls that protect the city. The view from the fortress tower is absolutely amazing! From here, you can also dine at the city’s seafood stalls, while watching the bustling port. The view is stunning and the city’s waterfront is lined with bright blue fishing boats.

If you are looking for an exotic getaway, Morocco has a few options for you. The former imperial city of Marrakesh, located in the western part of the country, is a major cultural and economic center. Moreover, you’ll find mosques, palaces, gardens, Agafay desert and more throughout the medina, a dense medieval city dating back to the Berber Empire. The city also has numerous souks, or markets, where you can buy local crafts and traditional products. Symbolizing the city is the Koutoubia mosque, a 12th-century mosque.

The city’s madrassa is a major historic place of learning. Built by Sultan Uthman II Abu Said, the madrassa features beautifully carved walls, Arabic calligraphy, and an elegant fountain. The al-Attarine Madrasa also offers a rooftop view of the nearby Al-Quaraouiyine Mosque.

One of the most charming cities in northwest Morocco, Chefchaouen is set amidst the Rif Mountains. Thus, its old town is famous for its quaint cobbled lanes and striking blue-washed buildings. Along steep cobblestone lanes are leather and weaving workshops. Thus, you can explore the imposing 15th-century Kasbah, the city’s Ethnographic Museum, or walk to the Great Mosque and look up at its octagonal minaret.

The site is located in the Ouarzazate province in southern Morocco. If you’re travelling by car, you can reach the Ait Ben Haddou ksar in a day’s drive from Marrakech. The ksar is best visited in the cooler months of spring and fall, when temperatures are milder and less crowded. You can take a day trip from Marrakech to see it in a whole different light.

If you’re looking for an enchanting and scenic place to spend a day, Imesouane is the perfect destination. While, the fishing port is crowded and bustling, with locals buying fresh fish from vendors. Seagulls are often seen trying to steal bits of fish from vendors. Afterwards, Imesouane is one of the best places to visit in Morocco, and its location makes it an excellent starting point for a cultural tour of the country.