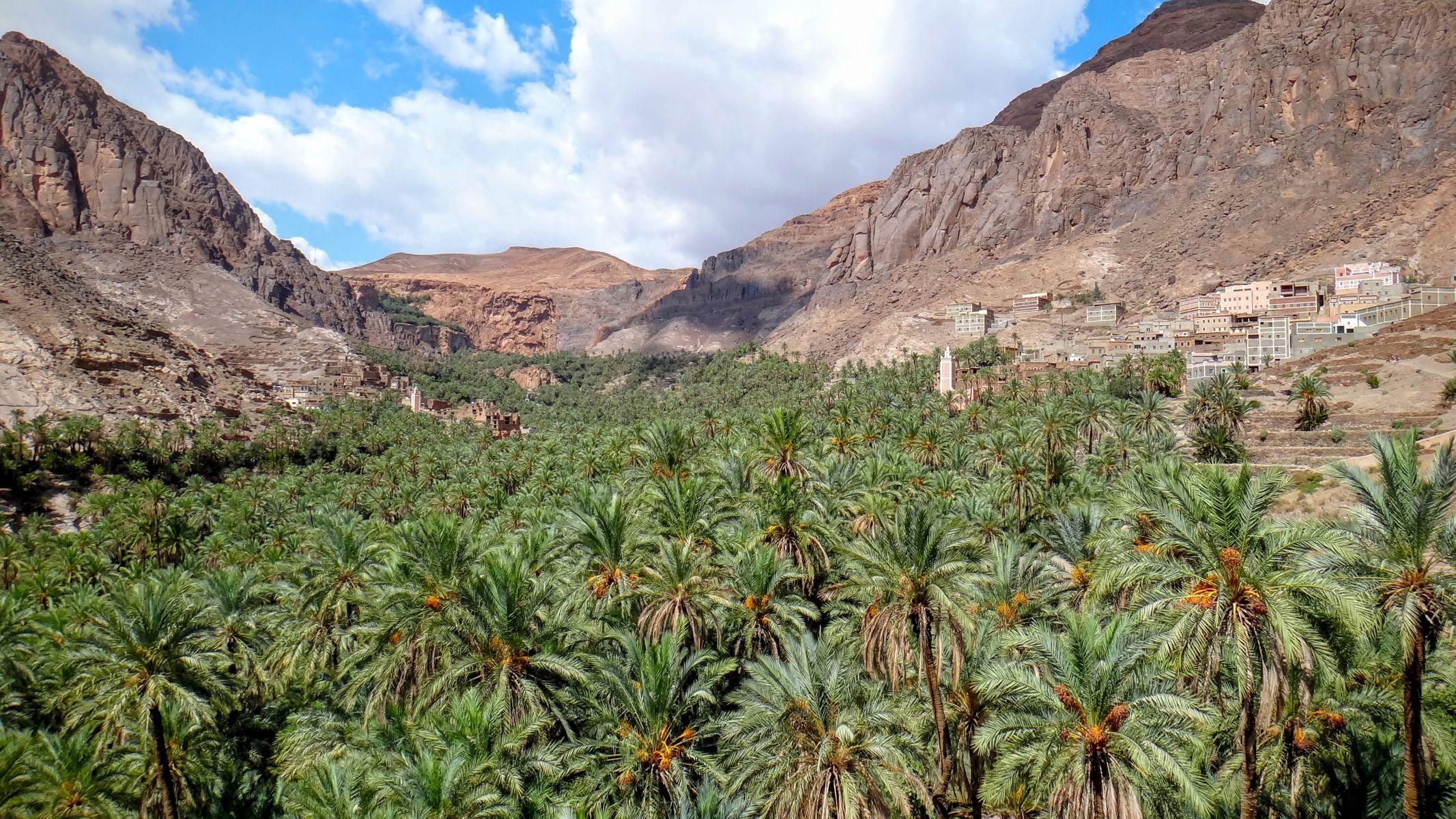 If you’re looking for a great trip in Morocco, here are some of the best Morocco tourist places to Visit: Marrakech, Essaouira, Fes, and Tangier. While these places are all stunning, they can’t be covered in one article. Keep reading for more tips on which city to visit! Hopefully, this article will give you some ideas about what to do and where to go when visiting these cities!

For a cultural experience in Morocco, Tangier offers a variety of activities. From shopping to sightseeing, you can find something for everyone in the city. There is no shortage of entertainment for visitors, from nightclubs to traditional markets. You can also try your hand at camel riding! The rides are usually for ten minutes or less, but you’ll be glad you did if you don’t get too tired! Whether you’re traveling on business or for pleasure, there are plenty of options in Tangier.

Marrakesh is a former imperial city located in western Morocco. Today, it is an important economic center with several attractions, including palaces, mosques, and gardens. Marrakesh has a cosmopolitan and compact medina that dates back to the Berber Empire. The city is also filled with souks, which are traditional markets selling local goods. The city’s iconic Koutoubia mosque is a 12-century landmark.

The medina in Essaouira is a walled city with ramparts that are partially shielded from wave action. From the medina, a sandy beach extends south to Bordj El Berod, an ancient ruin. The coastal town’s fishery is boosted by the Canary Current, which has moved the ocean circulation southward. A seafood tagine is one of the city’s signature dishes.

Travelers should know that Islam is the main religion in Morocco, and as a result, they should avoid wearing clothing that is offensive to the culture or religion. Though there are many beautiful mosques in the Moroccan capital, non-Muslims should not enter them, regardless of the beauty of the interior design. In addition, Moroccan women cover their hair and shoulders when venturing out. In addition, tourists should avoid wearing tank tops or other low-cut t-shirts while visiting mosques in Fes.

Ksar Ait Ben Haddou is an ancient ksar and ighrem, located along the ancient caravan route between Marrakesh and the Sahara. This UNESCO World Heritage Site is an excellent example of earthen clay architecture in Morocco. At Benhaddou has been a UNESCO World Heritage site since 1987. Its ruins are truly awe-inspiring.

While it’s easy to spend the entire day strolling around the medina of Asilah, the historic center is a treasure trove of architecture. Ideally, you’ll want to visit during spring or fall, when the town is less crowded. While you’re there, check out the town’s growing art scene. Nearby, you can visit the Paradise beach, a popular spot for locals and tourists alike.