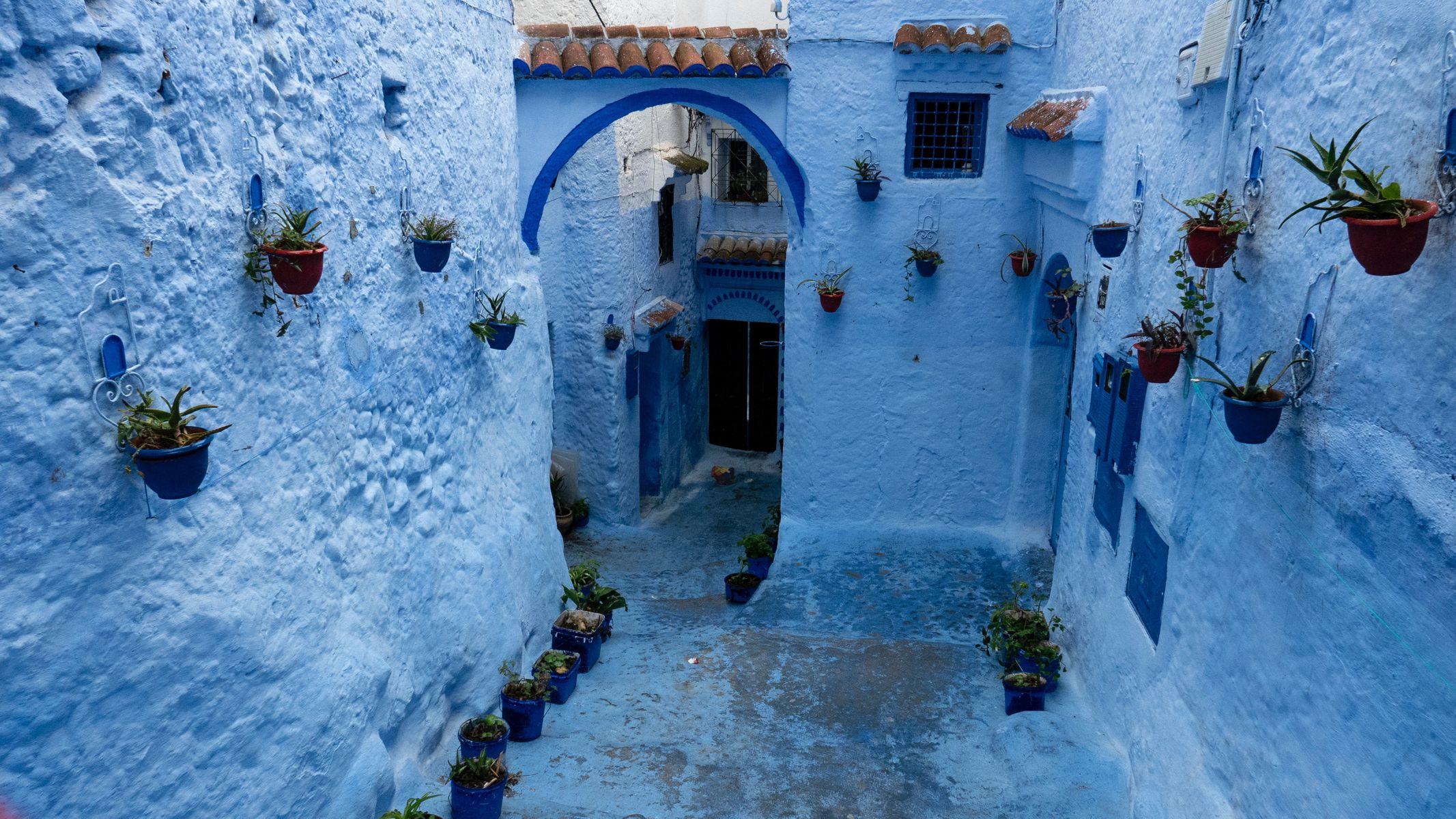 If you are looking for a trip to Morocco, then you should consider Marrakech tourism. The city is known for its luxury tourism, and it is definitely one to consider for your trip. There are several five-star restaurants, as well as luxury baths, hammams, and castles. Stay in a riad in the medina like the Namaskar Palace and dine on exquisite Moroccan cuisine. If you’re in the mood for some real exploration, you may always visit the desert. Take a Royal Balloon Flight to see the city from above, complete with breakfast and champagne.

There are many interpretations of Jemaa el Fnel, but in Arabic the name refers to a large gathering, assembly, or even a cemetery. In the 11th century, this square was the site of public executions. Since then, the area has been used for a variety of purposes, from religious, military, and civil, to entertainment.

The Koutoubia Mosque is one of the largest in the world and is closed to non-Muslims. Its sixteen naves are connected by large, white columns, and its floor area covers more than 58,000 square feet. While it is not open to non-Muslims, the esplanade around the mosque serves as a massive prayer space during Ramadan.

If you are looking for an artist’s landscape garden in Marrakech, Morocco, then the Majorelle Garden is for you. Founded in 1923, the garden was a forty-year project for French orientalist artist Jacques Majorelle. The garden contains a cubist villa designed by French architect Paul Sinoir. It is also home to the famous hammam, a small pool, and other attractions.

The Bahia Palace is one of the best-known and most photographed palaces in Morocco. It is a mid to late-nineteenth-century structure that was begun in 1859 by the grand vizier of the Alaouite sultan Muhammad ibn Abd al-Rahman, Si Musa. Si Musa’s son, Si Ba Ahmed ibn Musa, completed the palace in 1902.

The oldest and best known museum in Marrakech is the Dar Si Said museum. It is a stunning venue that was originally a palace and was converted into a museum of Moroccan art in 1990. The museum contains beautiful Hispanic-Moorish ceilings and carved cedar wooden elements that showcase the traditions and culture of Morocco. If you are planning to visit Marrakech, this museum is a must-see!

To make your travel plans more economical, you can buy Moroccan dirham before you arrive. However, it can be difficult to exchange your home currency for Moroccan dirham. Thankfully, banks all over the world offer free foreign ATM withdrawals. Also, most airports have ATMs with reasonable exchange rates. While Moroccan dirhams are still an official currency of Morocco, you can expect to have to change it for local currency at a lower exchange rate.