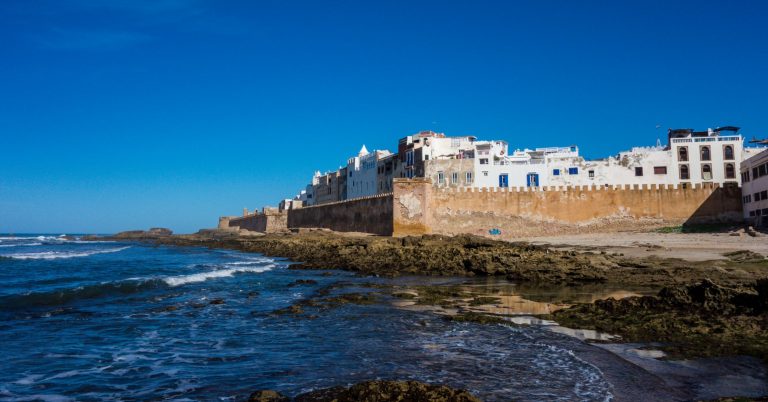 How to get To Essaouira

Essaouira, Morocco’s westernmost city, is known for its beachfront fortification walls, which have earned the city the nickname “the little rampart.” Film and television makers alike have taken use of the city’s historical feel to make cameos in Orson Welles’ 1952 Othello, as well as HBO’s epic fantasy series Game of Thrones. Essaouira‘s perfect structures and beaches include a slew of must-sees, eats, and activities. Well the question is how to get to essaouira.

It is difficult to reach Essaouira due to its remote position, which contributes to its popularity. There is a large city to the south called Agadir, but the road connecting it with the Moroccan city of Essaouira is winding and takes around three hours to complete. The spectacular coastal vistas are well worth the extra time it takes if you’re willing to take it slower.

The next nearest major city, is where the majority of visitors travel from Marrakech. If you’re planning to take this route during rush hour or during the holidays, expect some delays because the roads are still small and traffic is heavy. Taking a big cab from Marrakech to Essaouira is your best chance because there is no train service and the buses are always late and have a poor safety record.

Essaouira cab fare estimates are based on our big taxi fare calculator.

It is important to note that these prices do not include gratuity. Depending on your negotiating skills in Morocco, you may wind up paying more or less. Other considerations are the time of day and any major holidays or festivals taking place while you are in Morocco.

It’s also important to keep in mind that these rates apply to the whole taxi. If you only pay for a seat, you can save money on travel. In this instance, double the total cab fare by six. Waiting for seats to fill up can be a problem even on popular routes like those from Marrakech to Essaouira. Even if your taxi doesn’t arrive at its final location, you’ll still save a few dirhams.

2 thoughts on “How to get To Essaouira” 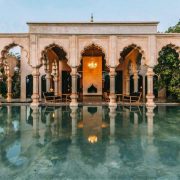 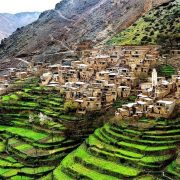 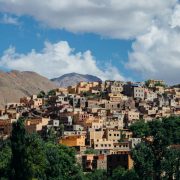 Plan your tour in Morocco with us

Are you ready to explore the best Morocco tours?