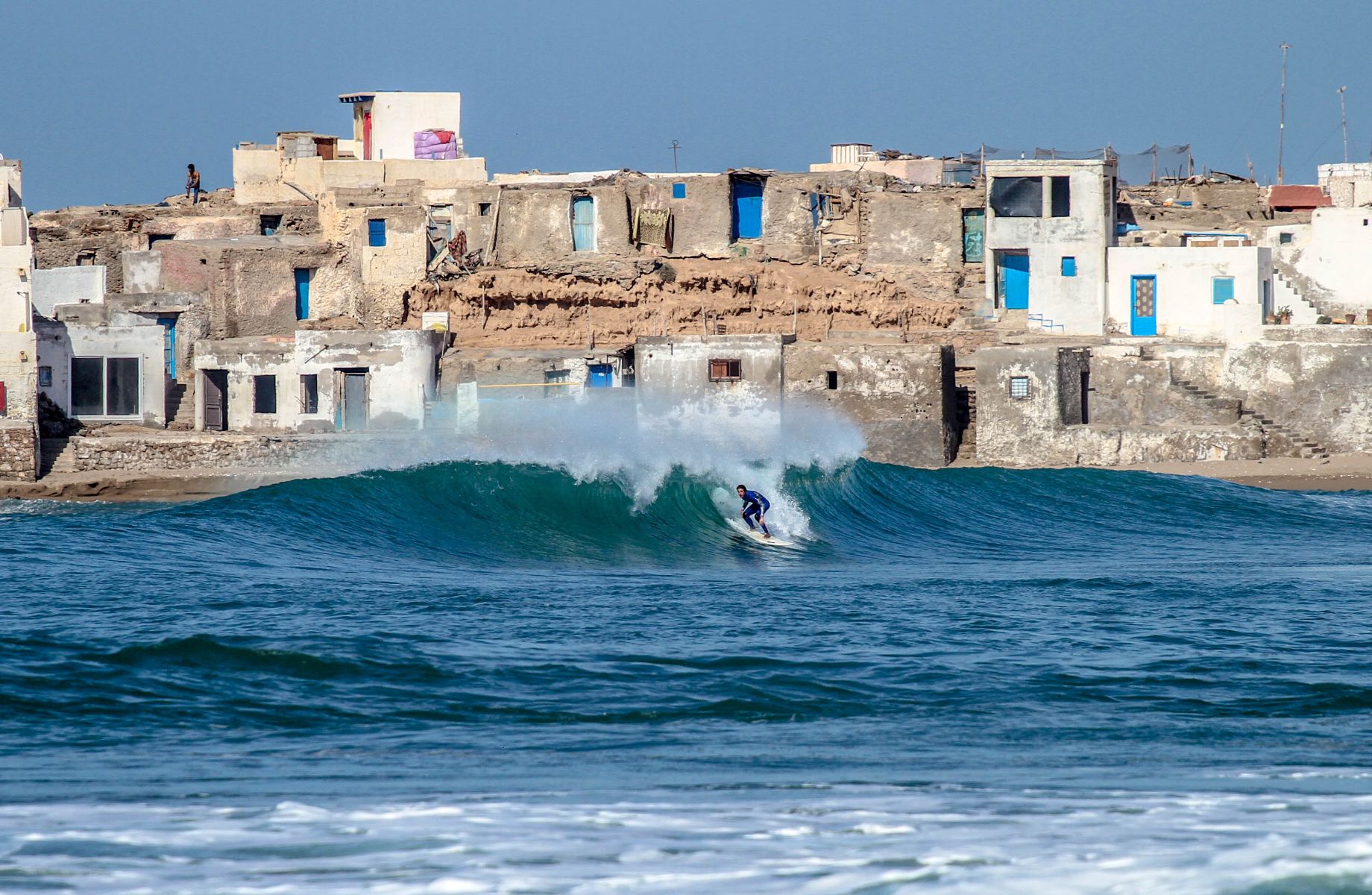 The waves are small but they can be fun and sloppy here in Taghazout surf. There are several breaks in the area, including La Source, a fun rocky reef a short drive north of Taghazout. The surf breaks right and left, and is best for small to medium swells with a gentle offshore wind. If you’re looking for more traditional surfing, try Tamraght. In this article, you’ll learn the best spots to catch the best waves in Taghazout.

One of the best Moroccan point breaks is the renowned Anchor Point. Discovered in the 1970s, this long, right point has hollow sections and high performance surfing potential. Situated in the town of Taghazout, the point is within easy driving distance of four world-class breaks. With its consistent swell patterns, Anchor Point holds even the biggest of swells. For this reason, it’s the go-to spot for surfers in the area.

The best time to surf at Banana Beach is from December to March, when the Atlantic swells are at their most consistent. You can expect to find waves of up to twelve feet in December and four meters in January. During this time, you can expect barrels and big waves, but it is important to note that you should only attempt these waves during low tide, as the conditions may be choppy or too shallow for beginners.

The drive north of Taghazout to La Source will reward you with a short but playful wave. The wave breaks right and left over a rocky reef and is best in a gently offshore wind and shoulder-high swell. Beginners and intermediates can enjoy this beach break without the worry of getting soaked. Learn how to surf in Morocco by getting the basics right. Here are some tips on surfing in Taghazout.

While most of Taghazout’s houses are pink, if you want a more authentic vibe, head to Tamraght, a village with a more local feel. Here you can find a daily fish market and a weekly market on the main plaza. You’ll also find plenty of cafes and restaurants, as well as an arts and culture scene. Locals in Tamraght are friendly and will welcome you with open arms. You’ll be within walking distance of the main sights and attractions of the city, including surf spots. You can even bike from Tamraght to Taghazout, on a 6km (4 mile) coastal path.

If you are a surfer looking for a perfect sheltered point break, then you have probably considered Hashpoint for Taghazout surf. This spot receives fairly consistent surf, and is most consistent during the winter months. Hash Point receives offshore winds from the northeast, and its swell direction is usually northwest. The best time to surf at Hash Point is during low tide. However, be warned that it can get crowded and there are rocks and corals.