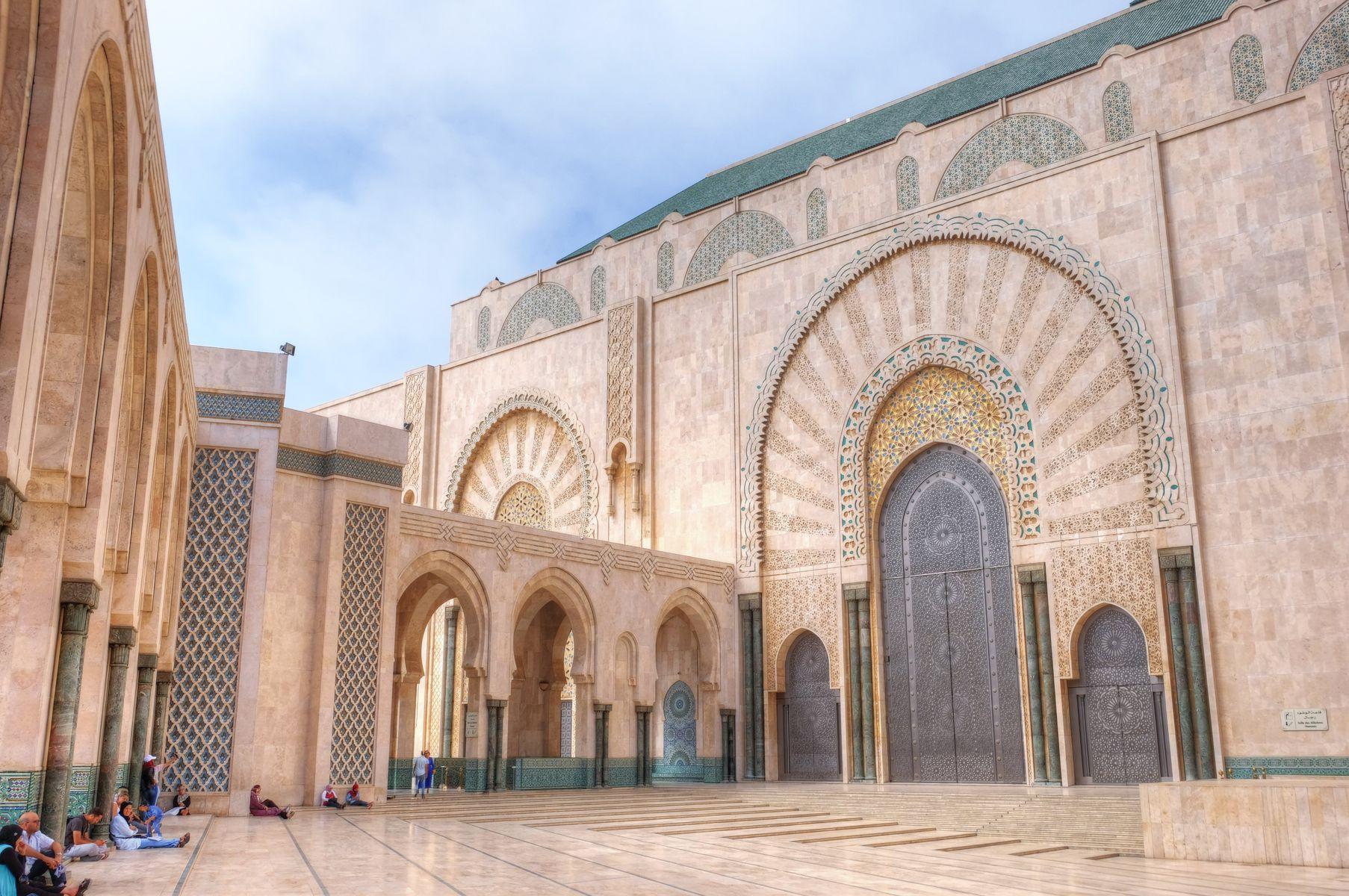 The Best Cities to Visit in Morocco

If you’re planning a Morocco trip, you might be wondering what are the best cities to visit in Morocco to include on your itinerary. These Moroccan cities are a mix of history, art, culture, and cuisine. Discover more about each city in this article. Tangier, Casablanca, Ifrane, Larache, and Rabat are among the most popular. If you want to visit the country’s other most popular imperial cities, read on!

The Best Cities to Visit in Morocco: Tangier

Known as the cultural capital of the country, Tangier has a lot to offer. In the early 20th century, this city was a cosmopolitan hub that was soon reclaimed by Morocco. Although it has seen some decline since then, it still retains its bohemian vibe and is undergoing an exciting revitalization project. Here, visitors will have the chance to visit some of the city’s oldest cafes and enjoy the cosmopolitan atmosphere.

If you are traveling to Morocco, one of the best cities to visit is Casablanca. This city is home to a vibrant Jewish community, with between 2,000 and 4,000 Jews. Casablanca has a number of attractions that are sure to impress you. For example, you can visit the Casablanca Museum to learn about Jewish culture. This museum has a large collection of Jewish artifacts, including jewelry, costumes, and even tools.

If you are planning a vacation in Morocco, you should consider visiting Ifrane. Despite, it is a charming city with a wide range of landscapes. The area is home to many animals, including the Barbary deer and the Barbary macaque. The climate in Ifrane is mild and ideal for outdoor activities. Moreover, there are several oases in the region and you can have a picnic in one of them. If you are interested in nightlife, you can visit the Grand Hotel, or the traditional town of Aguelmam.

Located on the Atlantic Coast, the former Spanish city of Larache is a popular destination for holiday-making Moroccans. It has a charming white medina, as well as a beautiful, peaceful garden known as the Jardin de Lions. The city also has a painted wall that depicts various scenes from nature and its people, including inviting doorways and buildings. You may even be able to see a local artist at work.

The Best Cities to Visit in Morocco: Meknes

Located in the northern region of Morocco, Meknes is the “City of a Hundred Minarets.” Thus, this medieval city was founded in the 9th century by a Berber tribe and rose to prominence in the 11th century as a fortified town. In the 1700s, the city was made the imperial capital of Morocco by Sultan Moulay Ismail, who added to the city’s architectural glory. Today, Meknes offers a glimpse into the country’s golden history and is one of the closest cities to the Roman ruins of Volubilis.