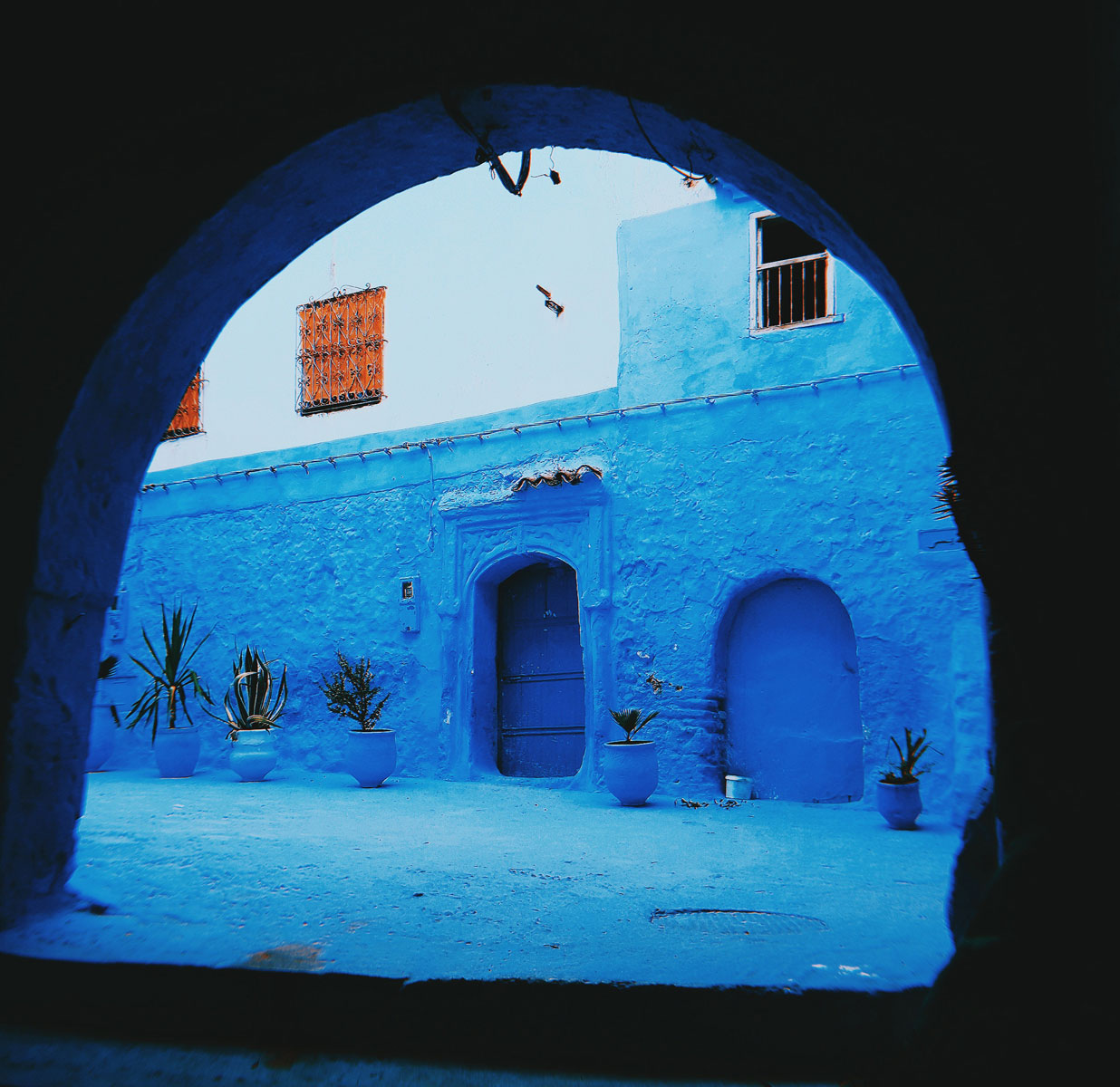 If you are considering a vacation to Morocco, you’ll find a variety of interesting tourist sites in Morocco and activities. North Africa borders the Mediterranean Sea and Atlantic Ocean. The Berber culture is the hallmark of the country. In addition to ancient forts and sand dunes, you can visit a medieval quarter, the Medina, in the North African city of Marrakesh. The Medina is a tangled maze where you can enjoy nightlife at Djemaa el-Fna square and shop for ceramics in souks. A medieval fort dating to the 12th century, the Kasbah of the Udayas is another fascinating attraction.

Located south of the Atlantic coast, Asilah is a picturesque town with a medieval Medina surrounded by well-preserved Portuguese and Spanish colonial gates. This town is a hotbed of arts and crafts, with a thriving art scene and a tower dating from the 15th century. In addition to this, you’ll be able to explore the beautiful Medina and the stunning architecture of the city.

In addition to its ancient past, Meknes is one of the four imperial cities of Morocco. It was the capital of Morocco until the 17th century, and is a lesser-known city than its more famous neighbor, Fez. The CBD in Meknes is less crowded than Fez, so you’ll have a chance to enjoy its many attractions without the crowds of the latter. The Medina of Meknes is home to a beautiful ancient fortress, as well as a museum full of colorful Moroccan art.

2 thoughts on “Tourist sites in Morocco”